Welcome to Pick Me Car Keys Adelaide help page for Holden Car Key Replacement. We have put together some information to try and help you if you have lost your Holden keys or if you require a spare key cut for your Holden. We can provide replacement keys for Holden Commodore VR, VS, VT, VY, VZ, VE, Astra, Barina, Viva, Rodeo, Captiva and most Holden models. Pick Me Car Locksmith Adelaide are fully mobile and equipped to cut and program car keys and remotes on site saving you time and money.

Holden came into the market in 1995 with the VR Commodore, it was the first commodore to have a factory built immobiliser incorporated into the keys remote head. Holden cheated a little as it isn’t really a true “transponder” system. The key head doesn’t have a carbon or glass chip in it like a Toyota or Mitsubishi does. Instead it has a circuit board with a battery soldered onto it that powers the remote and allows the security code to be passed to the vehicle. Once the battery goes flat the remote will stop working and eventually the car won’t start. Batteries cannot be replaced because they are soldered in place. This system is used on the VR, VS, VT, VX, VY and VZ. Holden systems are much more sophisticated now and use a true “transponder” system, the newer models include VE, Captiva, Astra and Barina.

Pick Me Car Keys Adelaide are fully trained and equipped to make spare or new keys for all models across the Holden family. 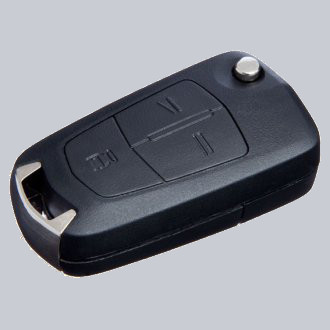 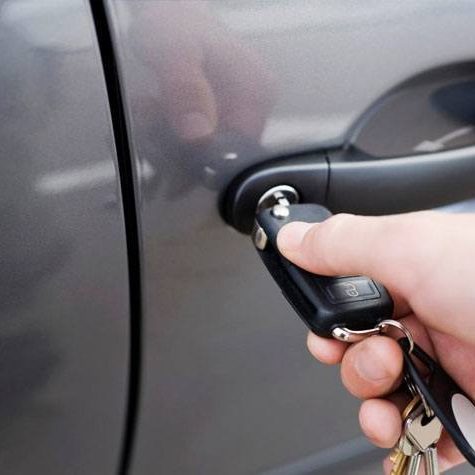 INFORMATION NEEDED TO SAVE YOU TIME AND MONEY

WHERE CAN YOU FIND THIS VALUABLE INFORMATION ?

1 – The key code and the pin code may be written in your cars service/warranty booklet
2 – Your VIN can be found on your registration papers or on the cars compliance sticker. Some stickers are on the door panel and some are under the bonnet. The build date is also on the compliance sticker.

Pick Me Car Locksmith Adelaide are here to help with all your car lock and key issues. You can contact us using the form on this page or give us a call anytime on our FREE CALL 1800 PICK ME (1800 7425 63)

We can be on site within 60 minutes of taking your booking and can take credit card payments over the phone for your convenience. Our mobile locksmiths workshops are fully equipped and stocked with the latest key cutting equipment and popular lock and key supplies to get the job done quickly and with no fuss.

Want To Stay Up To Date With Special Offers ?

About Pick Me Locksmith Adelaide

Pick Me Locksmiths is a registered Master Locksmith with over 30 years professional experience. Based in Adelaide, South Australia, Pick Me are the No.1 provider of 24/7 emergency access, car key replacement and locksmith services. Our mobile workshops are fitted with sophisticated computer diagnostic and digital key cutting equipment.

We are always wanting to hear feedback from our valued customers. Please leave a review for Pick Me Locksmiths by clicking the link below.

© 2018 Pick Me Locksmiths. All rights reserved.